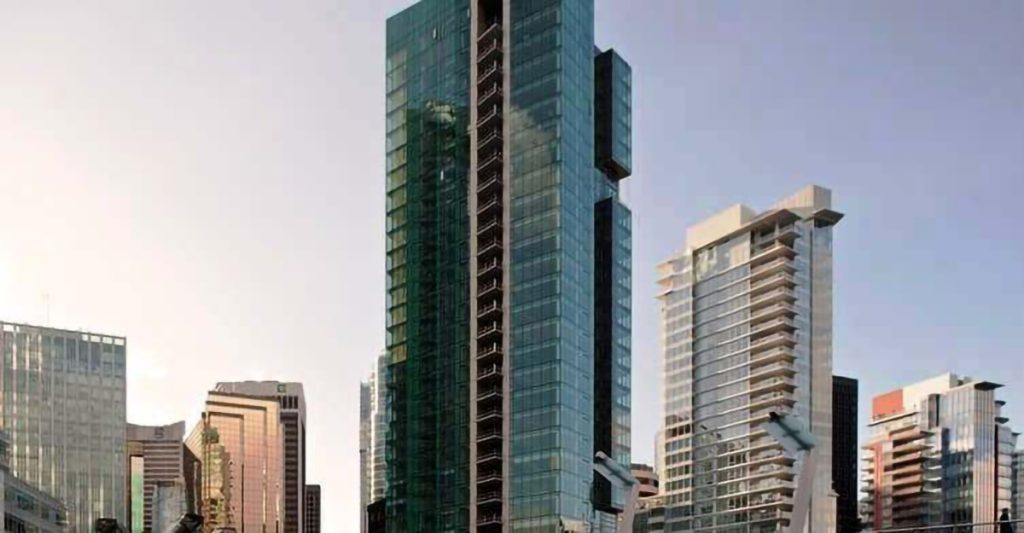 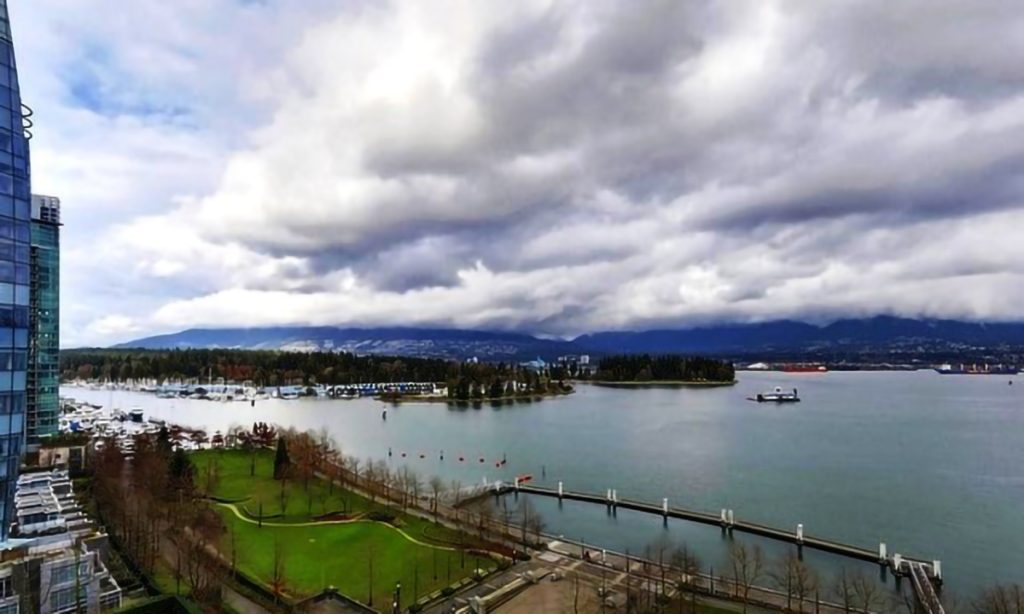 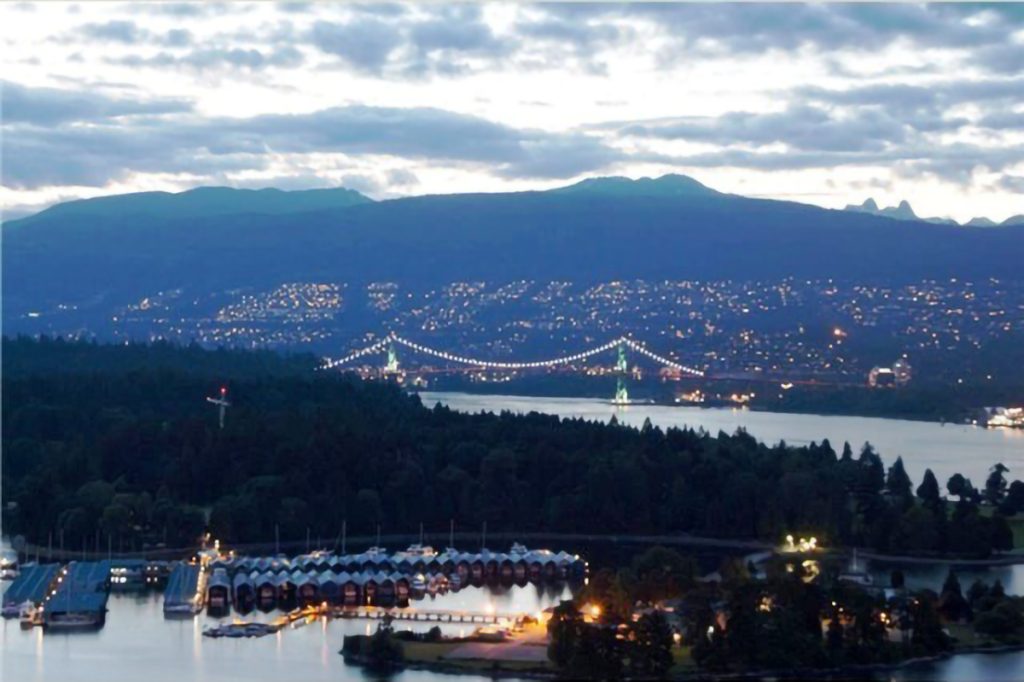 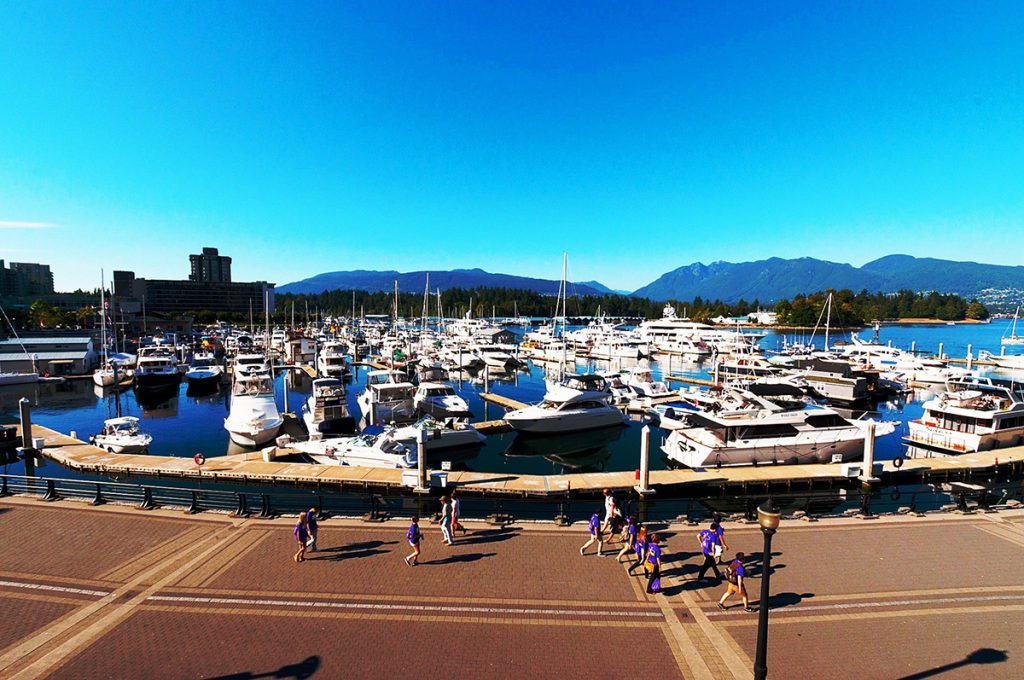 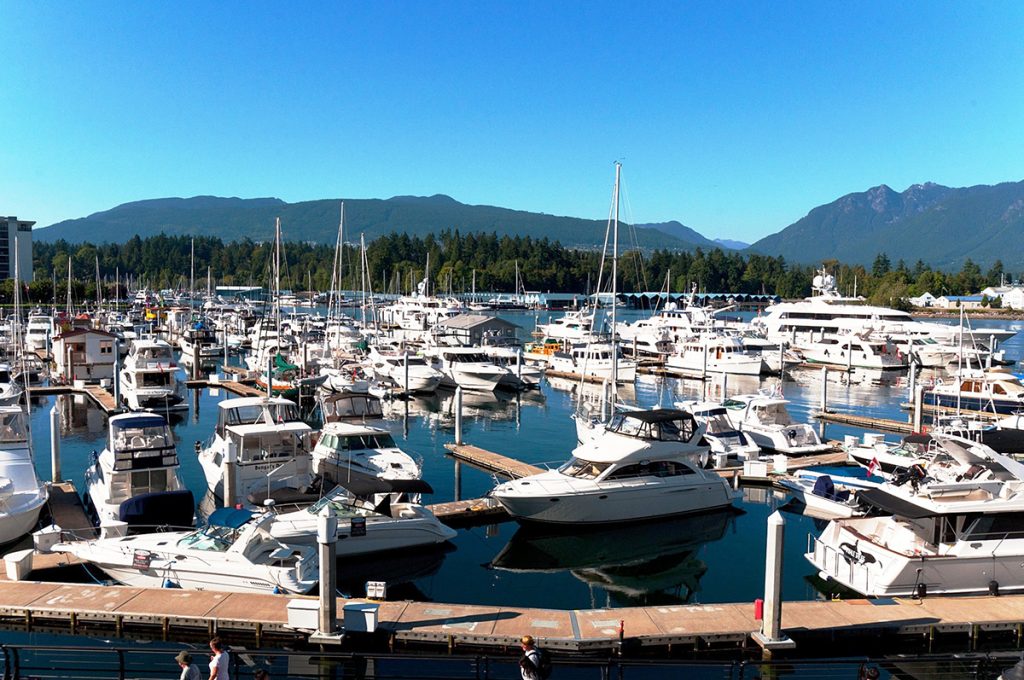 The three Harbour Green towers are located in Coal Harbour area, near the crossroads West Cordova Street and Bute Street. One and Two Harbour Green were built first in 2006 by Aspac Development Ltd., only to be joined by Three Harbour Green in 2012. With each storey only offering three homes maximum per floor as well as the three towers being located on a well-landscaped eight-acre parcel next to the Harbourside Promenade, Harbour Green offers residences the ultimate luxury of privacy within the busyness of Downtown Vancouver. Residents are steps away from natural freedom on foot or by bike on the Seawall and have an easy getaway to West Vancouver and Whistler by way of the Lion’s Gate Bridge. Luxury shopping experiences are also only steps away with Urban Fare offering the best in groceries, and Holt Renfrew and Nordstrom giving the best in international fashion. Residents of the Harbour Green towers have access to luxurious amenities which include a curated Zen Garden, virtual golf featuring courses from across the world, an outdoor cabana, meeting rooms, a pool, a gym, and Concierge services. 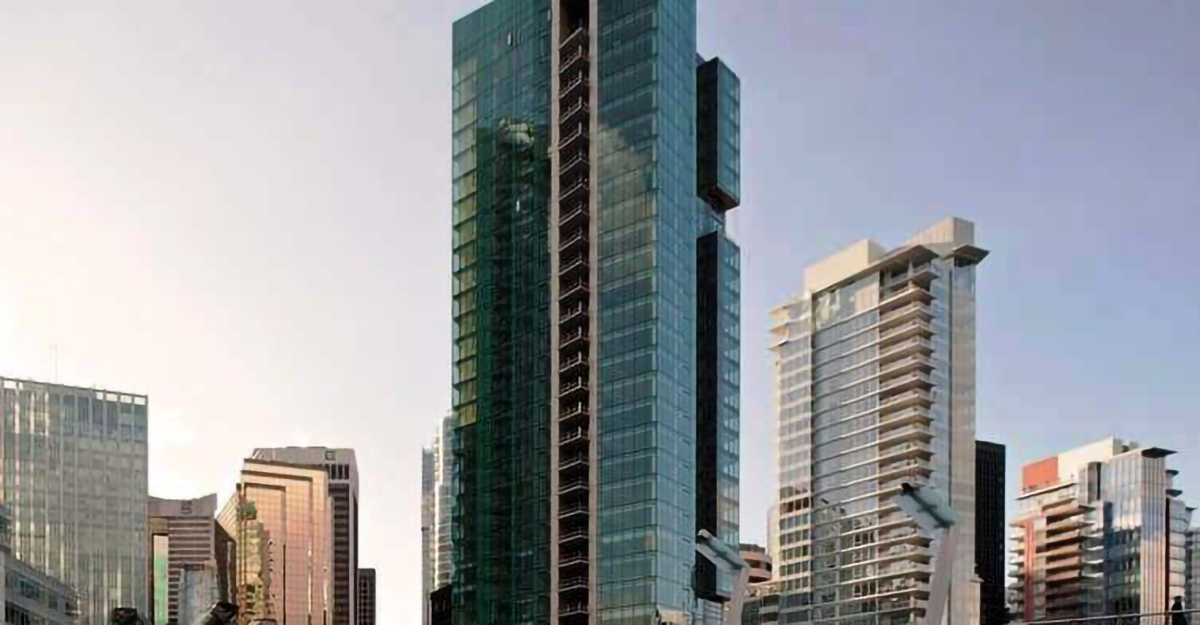 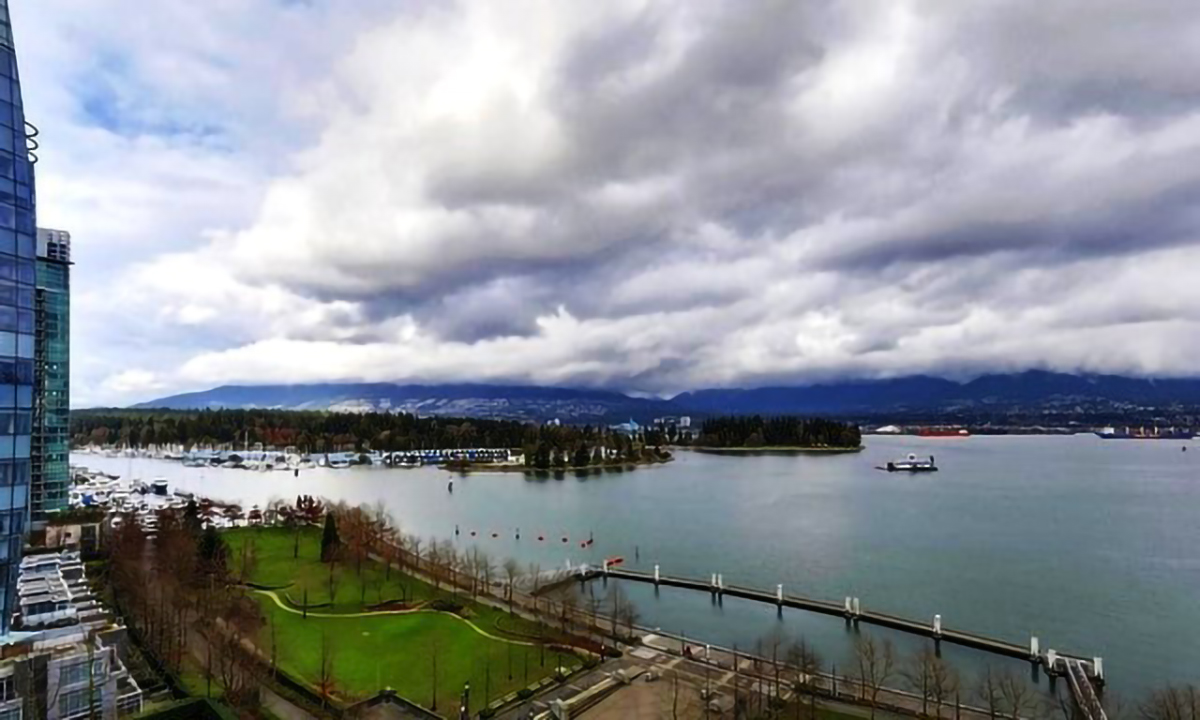 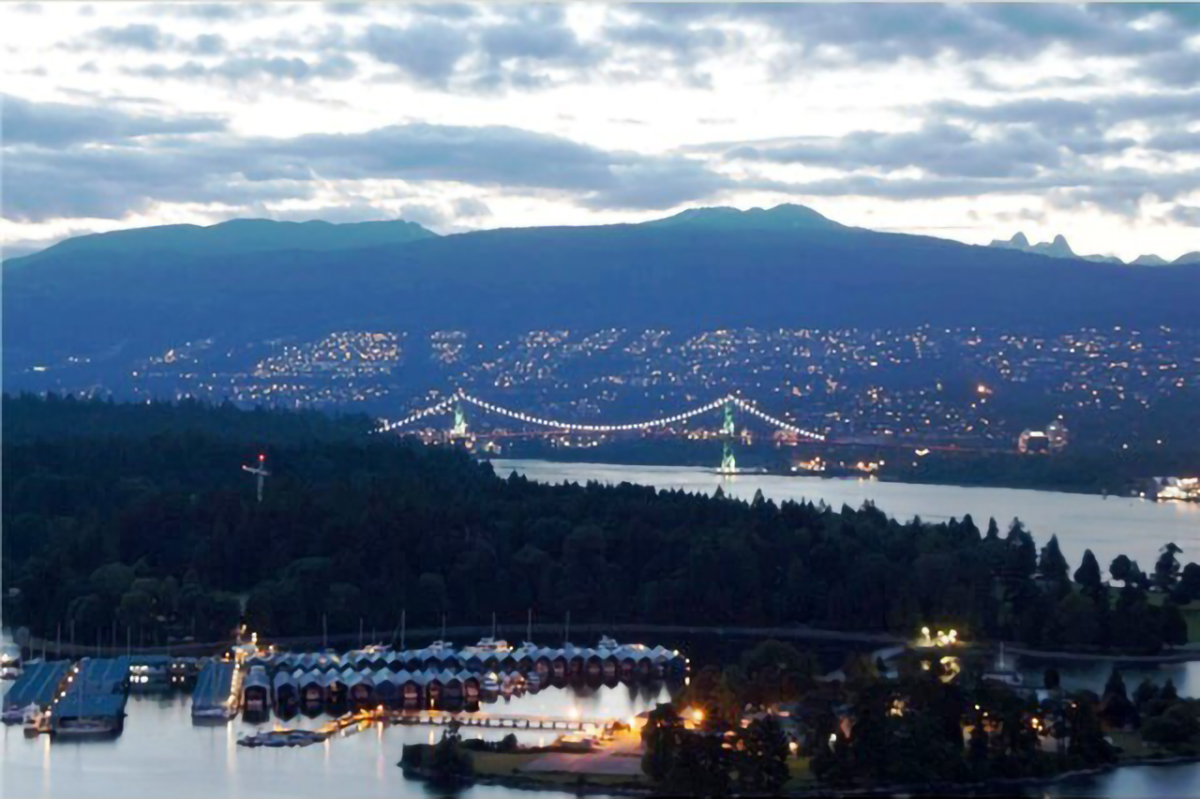 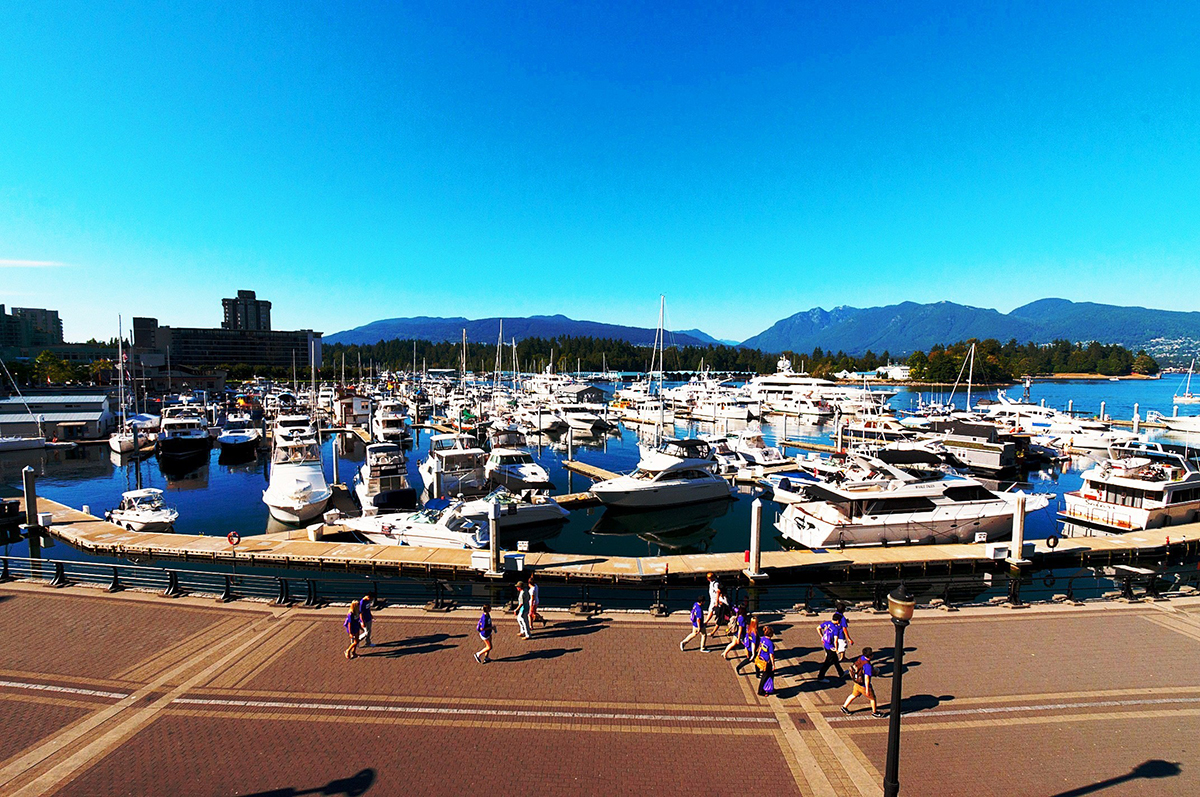 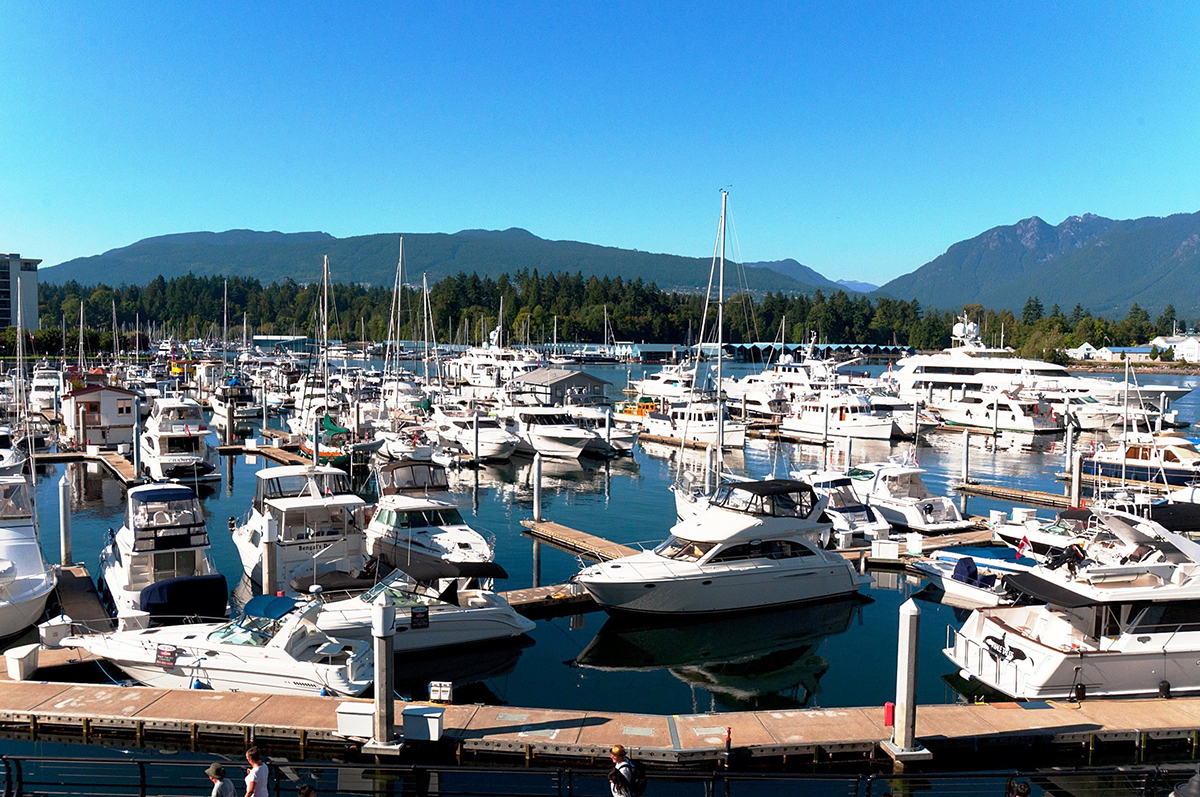